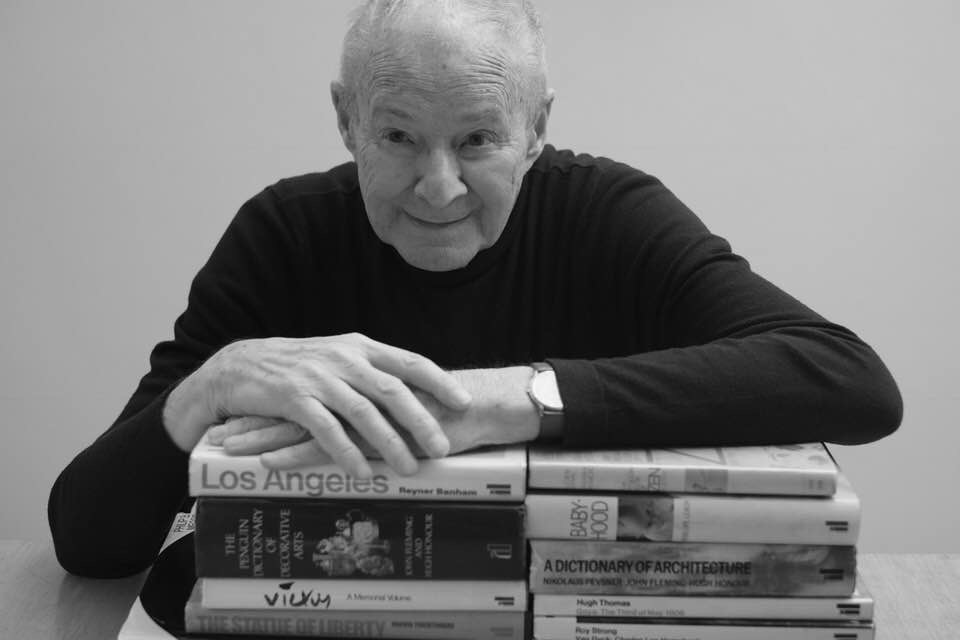 Gerald (Jerry) Cinamon was born in Boston, Massachusetts in 1930, studied at Massachusetts School of Art and later received a Master of Fine Arts degree from the Department of Graphic Arts at Yale University in New Haven where his teachers included Alvin Eisenman, Norman Ives, Josef Albers, Herbert Matter, Armin Hofmann and Paul Rand. For his final year project, he designed and printed Darwin, Wallace and the Theory of Natural Selection, chosen by the American Institute of Graphic Arts (AIGA) as one of the ‘Fifty Books of the Year for 1957’ later exhibited across Europe. While on a Fulbright Scholarship the following year he continued his studies with legendary Swiss designer Armin Hofmann in Basel.

He returned to New York where he worked for Standard Oil (NJ) and freelanced for several publishers. He married in New York and in 1960 moved with his English wife and young family to London. He designed books for publishers including Weidenfeld & Nicolson, The British Museum, Soncino Press, Hamish Hamilton, Libris and New Left Books, and particularly for Penguin Books where he later became Chief Designer. He initially worked under Hans Schmoller (1916-1985), and after Schmoller’s death, guest-edited and designed the special issue Hans Schmoller, Typographer, His Life and Work, for The Monotype Recorder no. 6 (April 1987).

Jerry also worked with clients outside the publishing sector such as the British Film Institute and the BBC, designing posters, calendars, promotional materials and logos.

During his career, Jerry received many awards including those from British Book Design and Production exhibitions, the Internationale Buchkunst-Ausstellung Leipzig, and the Francis Minns Memorial prize.

Since leaving Penguin in 1985,  he wrote Rudolf Koch: Letterer, Type Designer, Teacher published in 2000 by The British Library and Oak Knoll Press, and Emil Rudolf Weiss: The Typography of An Artist published by Incline Press, 2012.

In 2013, after years of research, Jerry’s German Graphic Designers during the Hitler Period, became an online directory.  In the same year, Gerald Cinamon: Graphic Design was published in parallel with an exhibition Gerald Cinamon: Collected Works at the Institute of Contemporary Arts, London.

Jerry has contributed to Matrix, Private Library, Forum, and The Penguin Collector. He has written and lectured on the work of Glasgow-style designers Charles Rennie Mackintosh and Talwin Morris, also on the work of Rudolf Koch, Ben Shahn and his own design work.

Jerry is a member of Letter Exchange, The Double Crown Club (President 2009-10), Calligraphy and Lettering Art Society (CLAS) and is a Brother of the Art Workers’ Guild.

Jerry’s work has always resonated with me; not simply because of its precise nature but also because Jerry never forgets to have fun. His title-page spreads for the Pelican History of Art series are a perfect example – marrying the rigour of Swiss Modernism with a freedom of expression that is uniquely Jerry’s. David Pearson

The pieces demonstrate the bold, simple designs that have made Cinamon’s work so recognisable. Notably influenced by Swiss design, the bright colours, sharp layouts and imaginative typographic treatments look as modern and fresh today as when they were first created. Design Week